I do not know why your February Newsletter was so late in arriving. It was delivered to the Post Office on January 28. It is my hope that this one arrives in a timely manner.

I expect all of us are ready to turn the calendar to March and say goodbye to February and the winter weather. While it was bad in the Metro Richmond area, it was far worse south of us and of course in Texas. We have a lot to be grateful for.

If you read the article last month about resuming in person worship, you know that one of the metrics we are watching is the number of regular attenders who receive both doses of the vaccine. Please call me or text me on my cell phone or email me to let me know when and who in your family has received both doses of the vaccine. Positivity rates are declining and hopefully sometime this month we will be able to resume in person worship.

A tribute to Henry Aaron.

I spent my youth learning to be a baseball fan. When I was 9 years old, the Braves moved their franchise to Atlanta from Milwaukee. I quickly became a fan. I went to my first game at the new stadium that fall. Our church regularly took the young folk to games a couple of times a year. I quickly became a fan of Hank Aaron.

In 1966 or 67 CocaCola did a bottle top campaign where they put pictures of players inside the bottle tops. If you collected all the players, you could turn in your sheet and receive colored, autographed pictures of each Braves player. My brother, Charles, and I both filled out a sheet as did our neighbor, Joe. Later, as a VBS craft,we were doing decoupage. I chose to use my picture of Hank for my project. That picture hung on my wall for years. I found it recently and it is now hanging on our wall next to the original members of the Braves Hall of Fame.

On April 8, 1974, I was in the stands when Hank hit the home run to break Babe Ruth’s home run record. It was a night I will never forget.

Not only was Hank a great baseball player, he was a quality man as well. He spoke up for civil rights for all people. During his run at the home run title, he received hate mail and death threats. Those things hurt him, but he kept playing the game he loved.

He did not just hit home runs. He won gold gloves for fielding. He ended his career in the top tier for hits, doubles, rbi’s and hitting percentage.

Hank was always humble and let his playing speak for itself. I am so glad I got to watch him play the game in person. It was always a thrill.

Most of us are looking forward to a new year and turning the calendar from 2020. We all pray that 2021 will be a better year and that there will be some return to normalcy.

I think we all recognize that “normal’ is a relative term and that likely the “normal’” is going to look much different than what we have known.

Likely for CABC we will remain with just in person worship for the winter, spring and summer months. It is my hope that we will be able to return to a more regular schedule in the Fall with in person Bible Study and in person Mid-week activities.

We will figure out what that all looks like as we move through the year. Likely we will move to one Adult Bible Study group and also plan for our children to have a class or two. The Fall is a long way off, but we will begin having those discussions so that we are prepared for in person Bible Study when we can do it safely.

I will continue to do the virtual recordings even when we resume more in person activities. There are those who cannot come in person and they enjoy the videos. 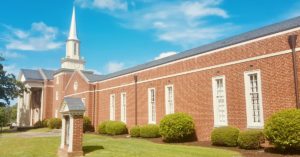 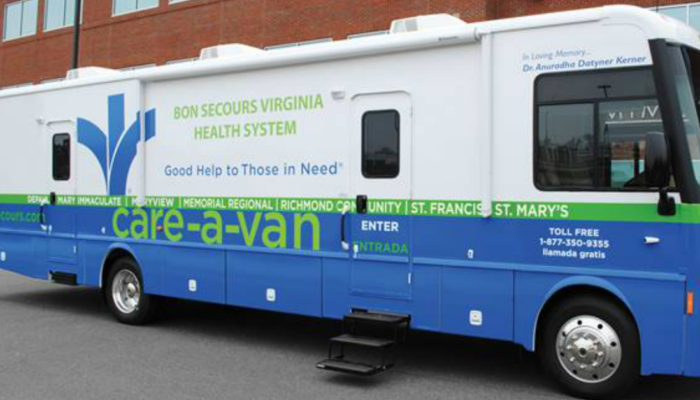 CABC has hosted the Bon Secours Care A Van in the past, but due to the Covid19 Pandemic, it is operating virtual right now. For more information go to … END_OF_DOCUMENT_TOKEN_TO_BE_REPLACED 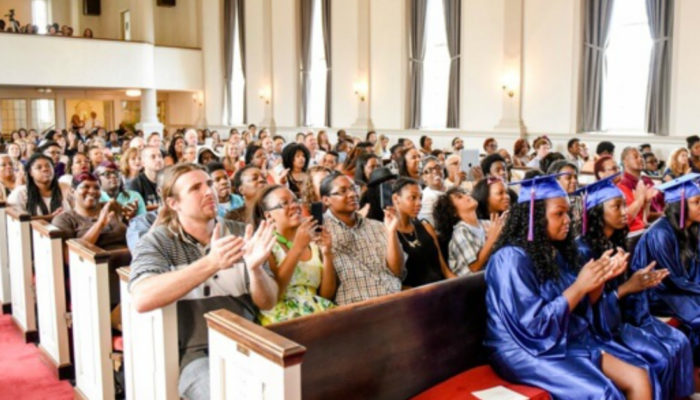 Mutually Blessed Article by Linda Peay, https://bgav.org/mutually-blessed/ (Michael & Laura Photography) Posted: 1/28/16 at 8:15 am.  When you feel the … END_OF_DOCUMENT_TOKEN_TO_BE_REPLACED 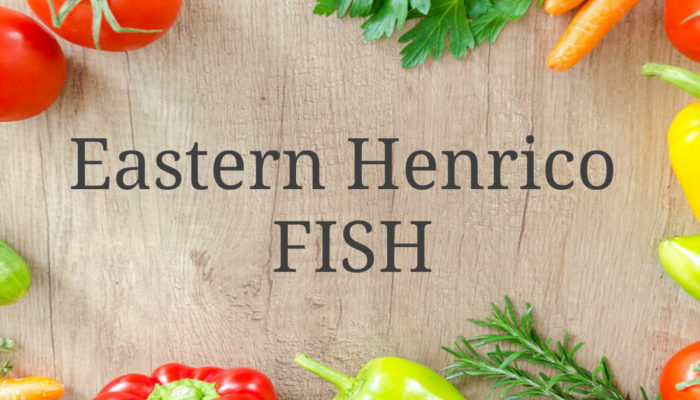 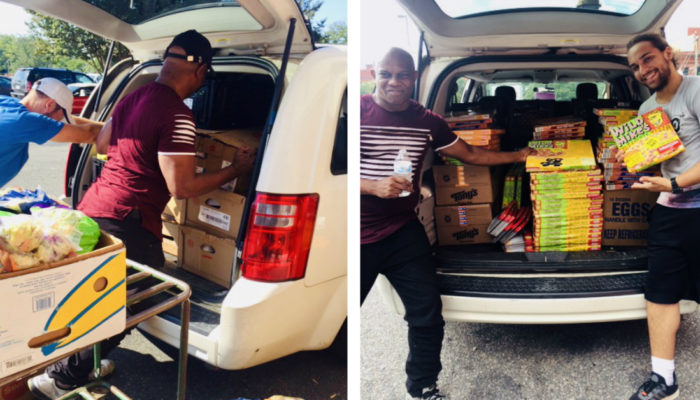 Potter's Pantry is a partnership between Youth with a Mission and CABC. It serves as an extension of our local food bank, Feedmore. Potter's Pantry collects donations from … END_OF_DOCUMENT_TOKEN_TO_BE_REPLACED